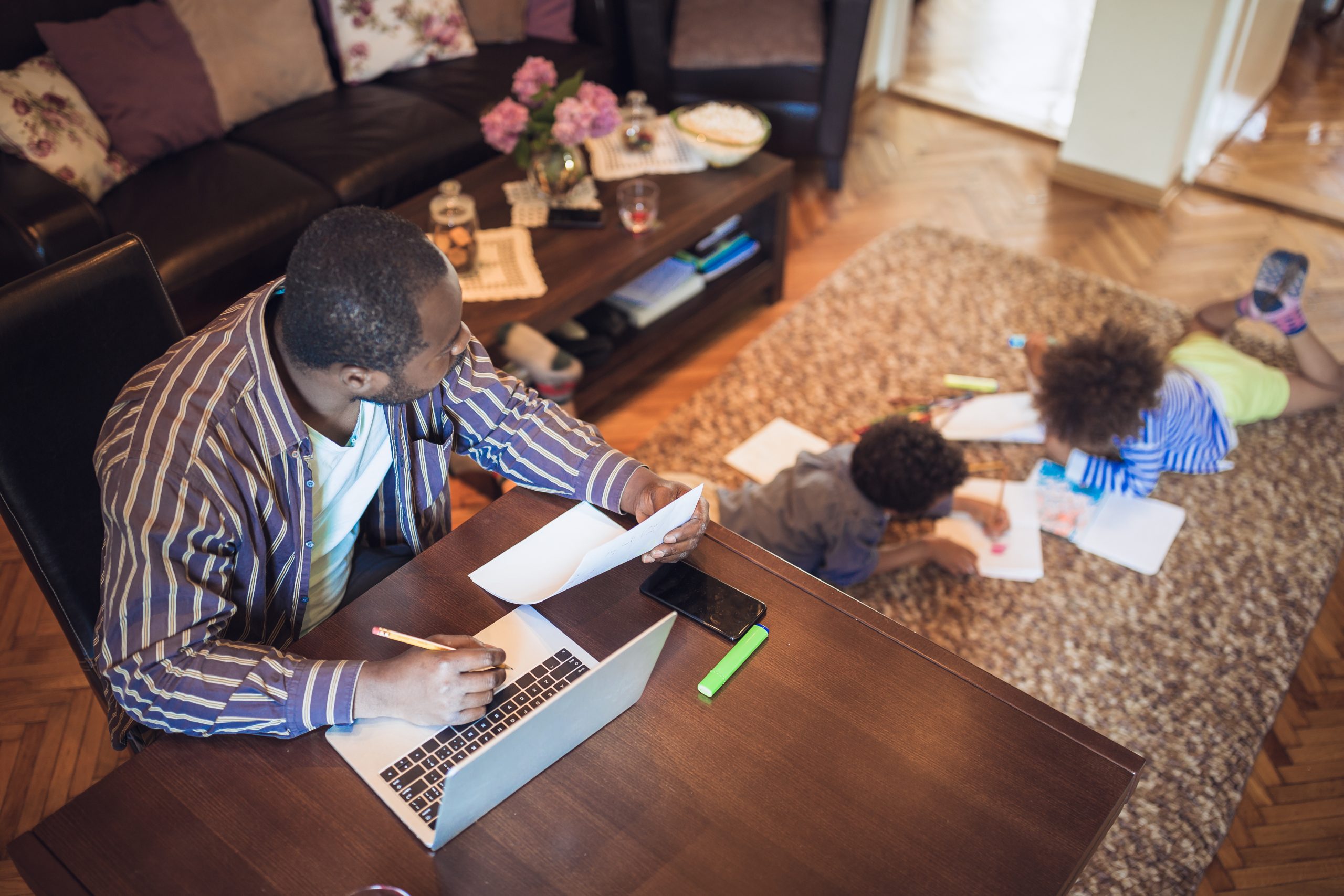 With the onset of the COVID-19 crisis in early 2020, higher education students, instructors, administrators, and leaders throughout the world experienced abrupt change in their academic, work and personal lives. Many students moved off campus unexpectedly and thousands of international students returned to their home countries..”.....READ MORE