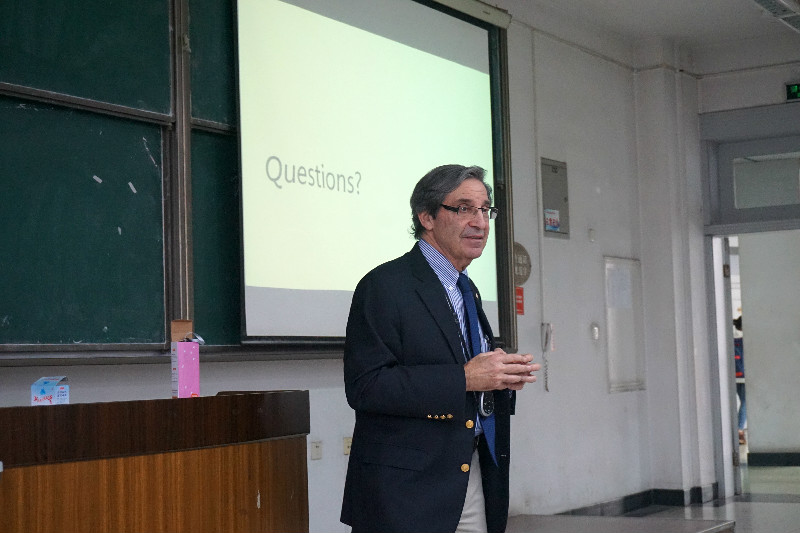 When we think of those who have most influenced engineering education and instruction over the last three decades, arguably the first name that comes to mind is Richard Felder. A successful chemical engineering researcher, Rich, concerned with the current state of engineering instruction, including his own teaching, and, in particular, student learning, made a major career change in the early 1980s, and we are all better for it. During a sabbatical at the University of Colorado in 1982, Rich became reacquainted with educational psychologist Linda Silverman who introduced him to learning styles. The result of their collaboration was the widely cited 1988 paper “Learning and Teaching in Engineering Education.”.... READ MORE